Early Monday morning, the Russian Federation (more specifically, Vladimir Putin, President of Russia) announced that a new COVID-19 vaccine is not only effective, but that Putin's own daughter has already been vaccinated with it. In one of the greatest multi-generational mic-drops of all time, Russia decided to name the vaccine Sputnik V. Unsurprisingly, the news was met with great skepticism - partly because vaccine headlines have become a daily occurrence, and partly because a Russian nanobot vaccine wouldn't be the weirdest conspiracy theory that turned out to be true. 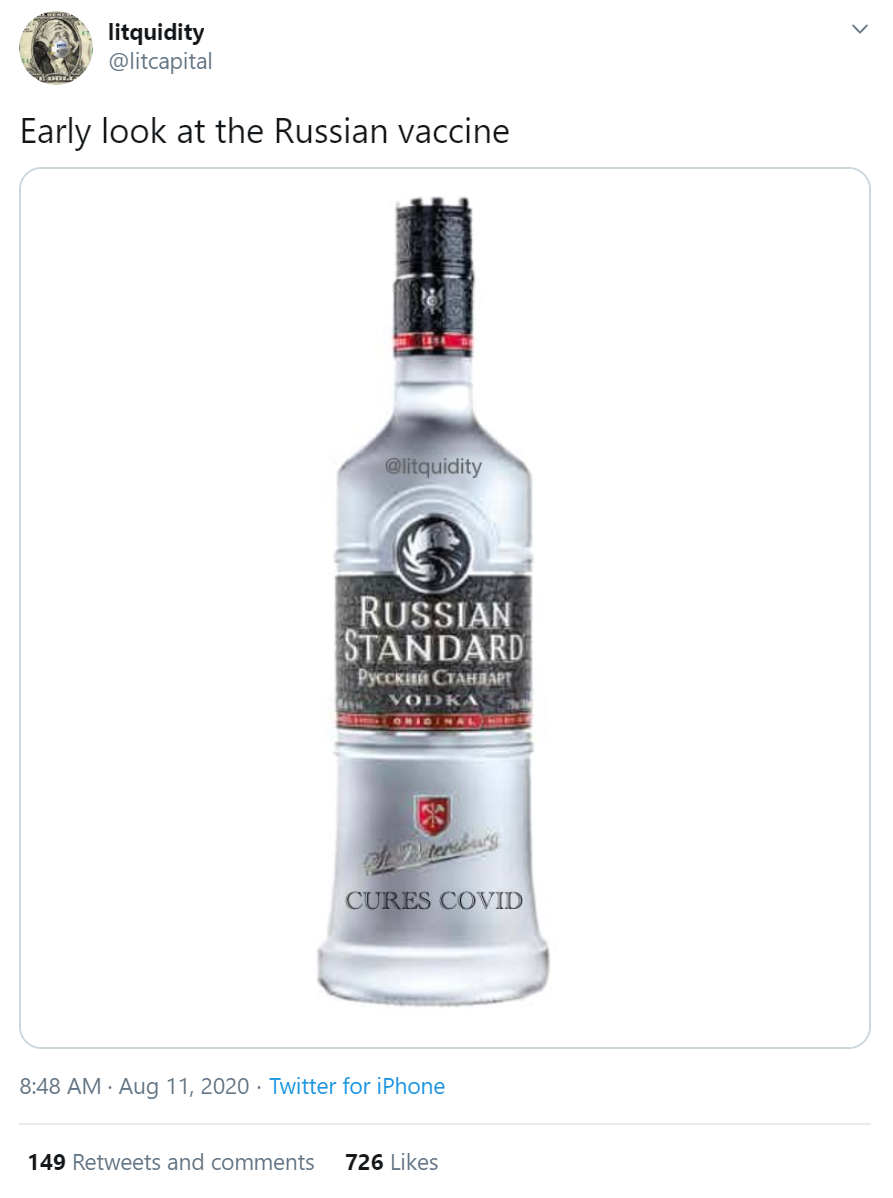 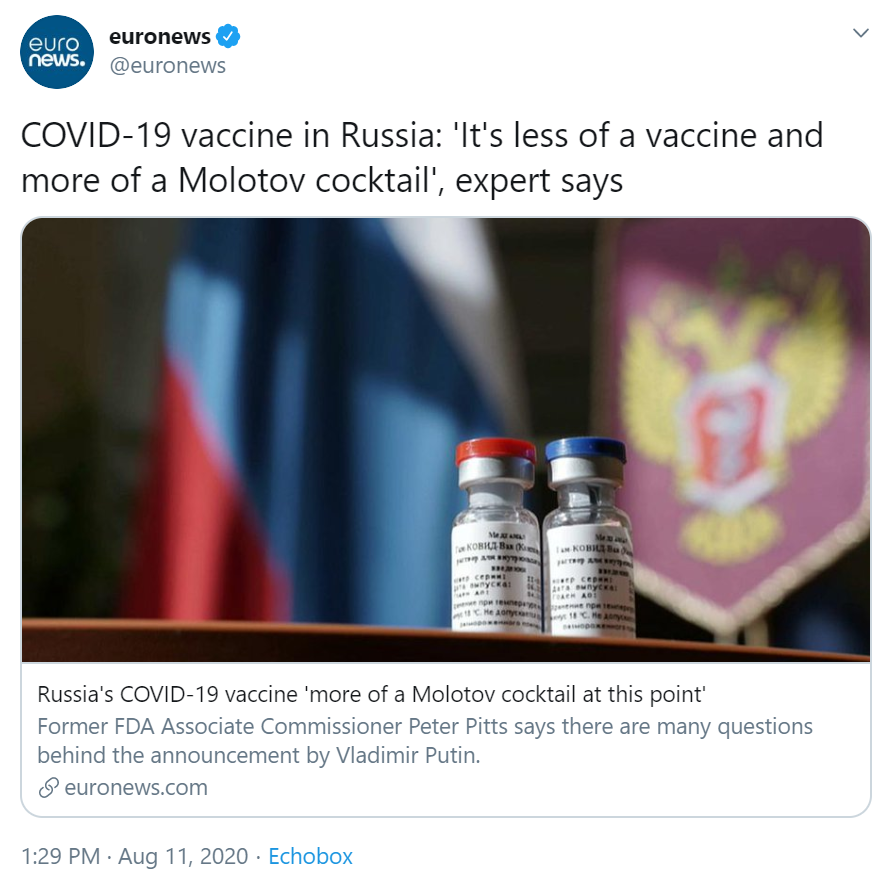 Gold, silver, and other precious metals crashed today to levels not seen since ten days ago. The markets are in pure shock.

As one Twitter user points out, this is the largest negative one-day percent drop that Silver has seen since the bankruptcy of Lehman Brothers. 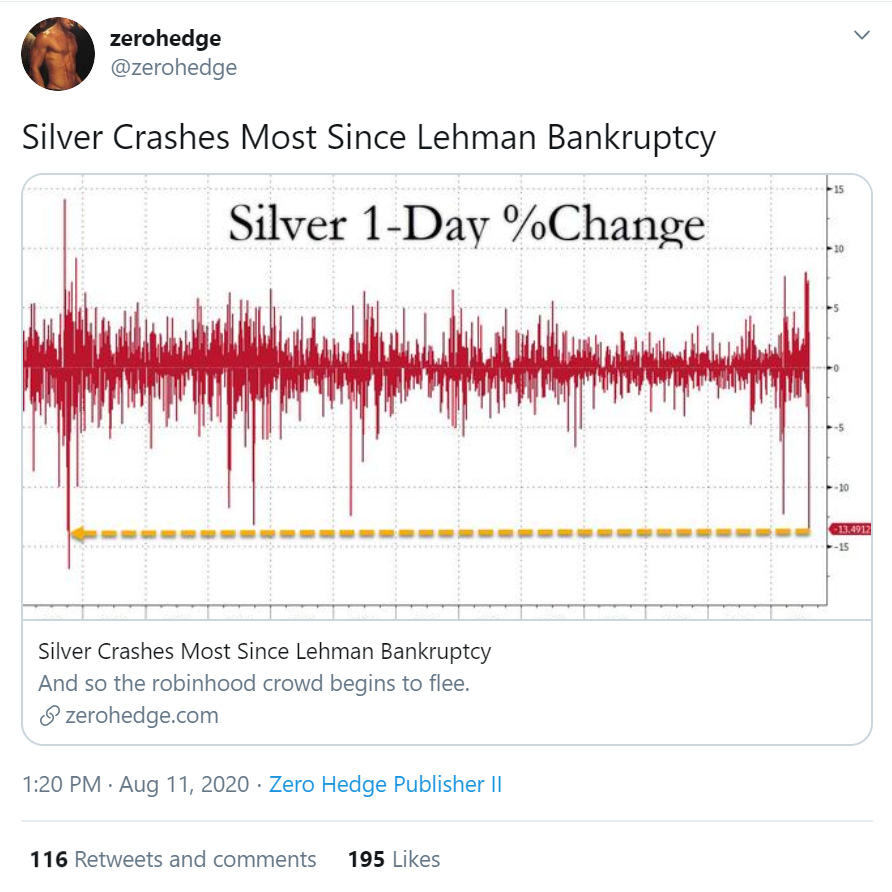 The -15% drop was surprising, but not as much given the macro environment. Markets have been quite lackluster for a few days now, leading some to devise their own conjecture:

That's it for today! Thank you for reading and don't forget to follow me on Twitter if you aren't already. 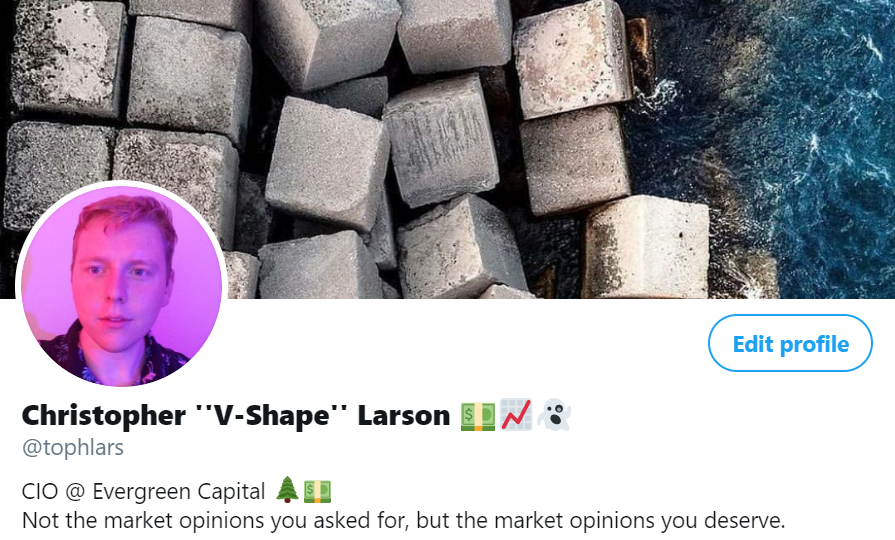 August 07, 2020
Two of AMD's highest selling consumer/enthusiast CPUs - Ryzen 9 3900X (left), Ryzen 7 3700 X (right) Shares of Advanced Micro Devices (NASDAQ: $AMD ) have torn through the $70's as if it were a blink, shooting up following the most recent earnings report. As of Thursday's market close, shares of $AMD traded at $86.71/share. Given 1170000000 shares outstanding, this gives AMD a market cap of $101.45 billion.  AMD's earnings showed a continuation of healthy reports and good news. Revenue increased 8% QoQ and 26% from 2Q2019, while operating expenses increased by 6.2% QoQ and 20.1% YoY. Gross margins gained 3pp YoY but lost 2pp QoQ, and for the past quarter were 44%.   We believe AMD to be very uniquely positioned. AMD has risen in market share over Intel for seven consecutive quarters. The last time that CPU market share was this close between two manufacturers was in 2005. While Intel Corporation's CPUs tend to perform better on a per-core/per-thread basis, AMD's
Post a Comment
Read more