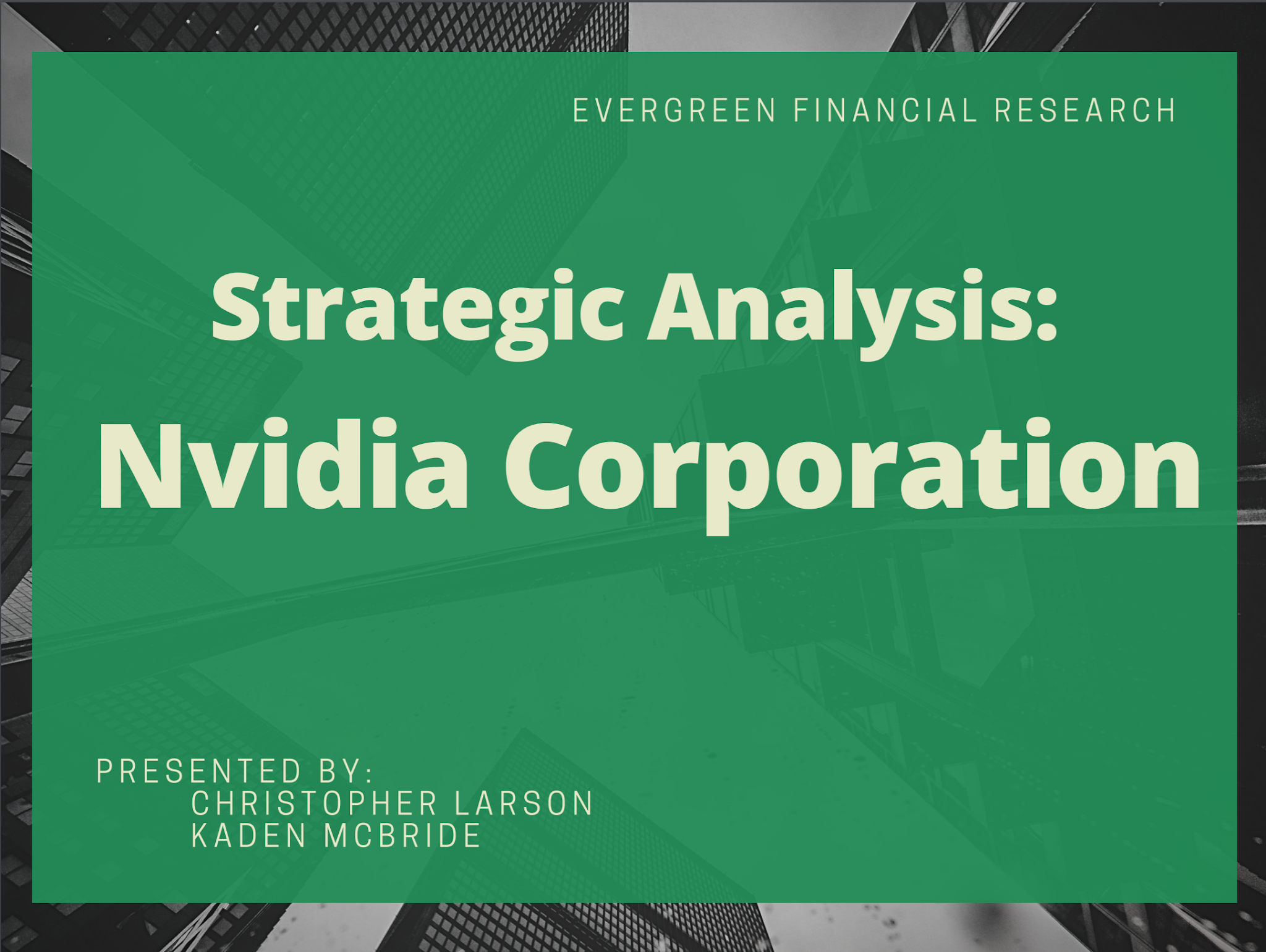 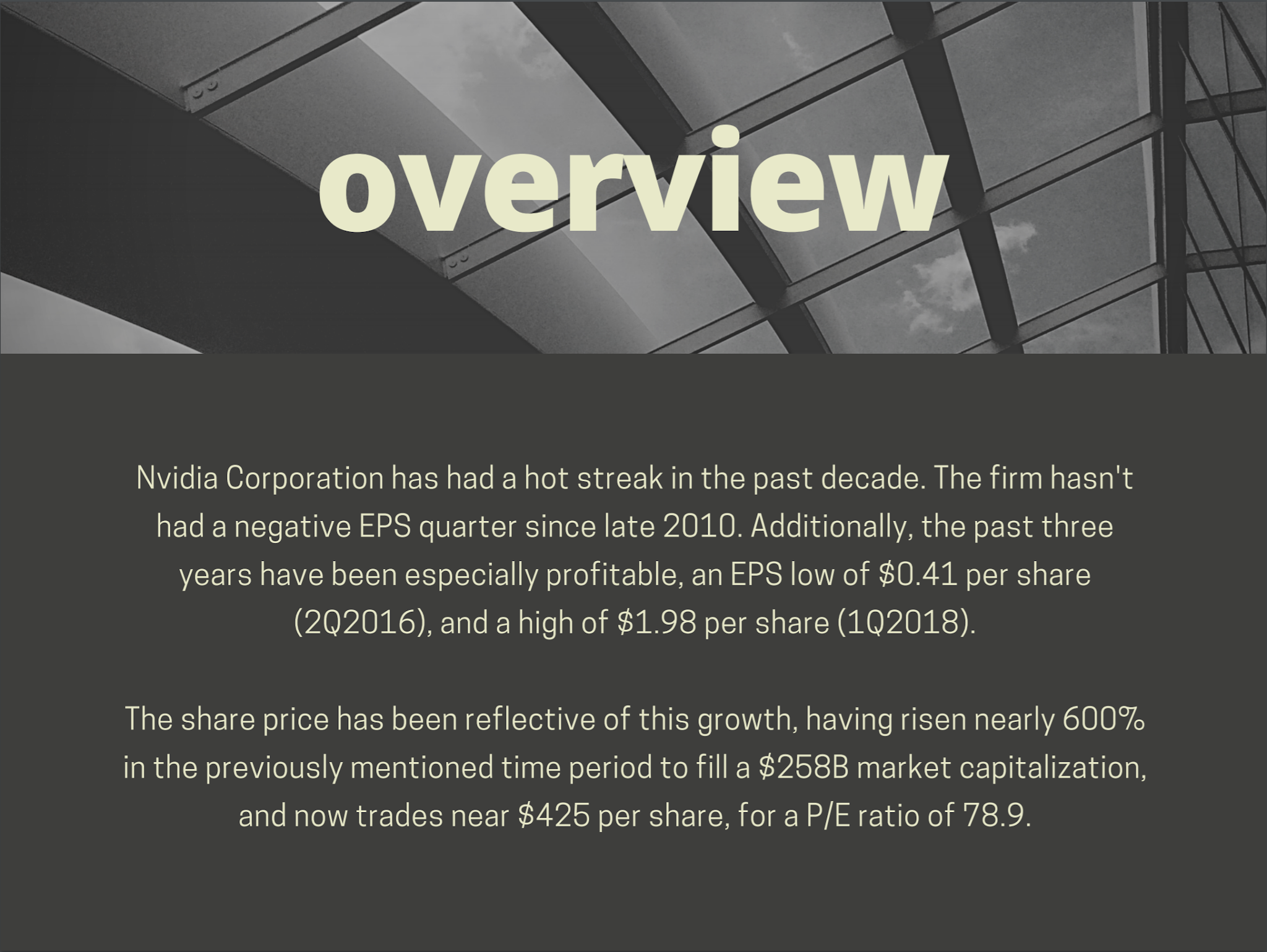 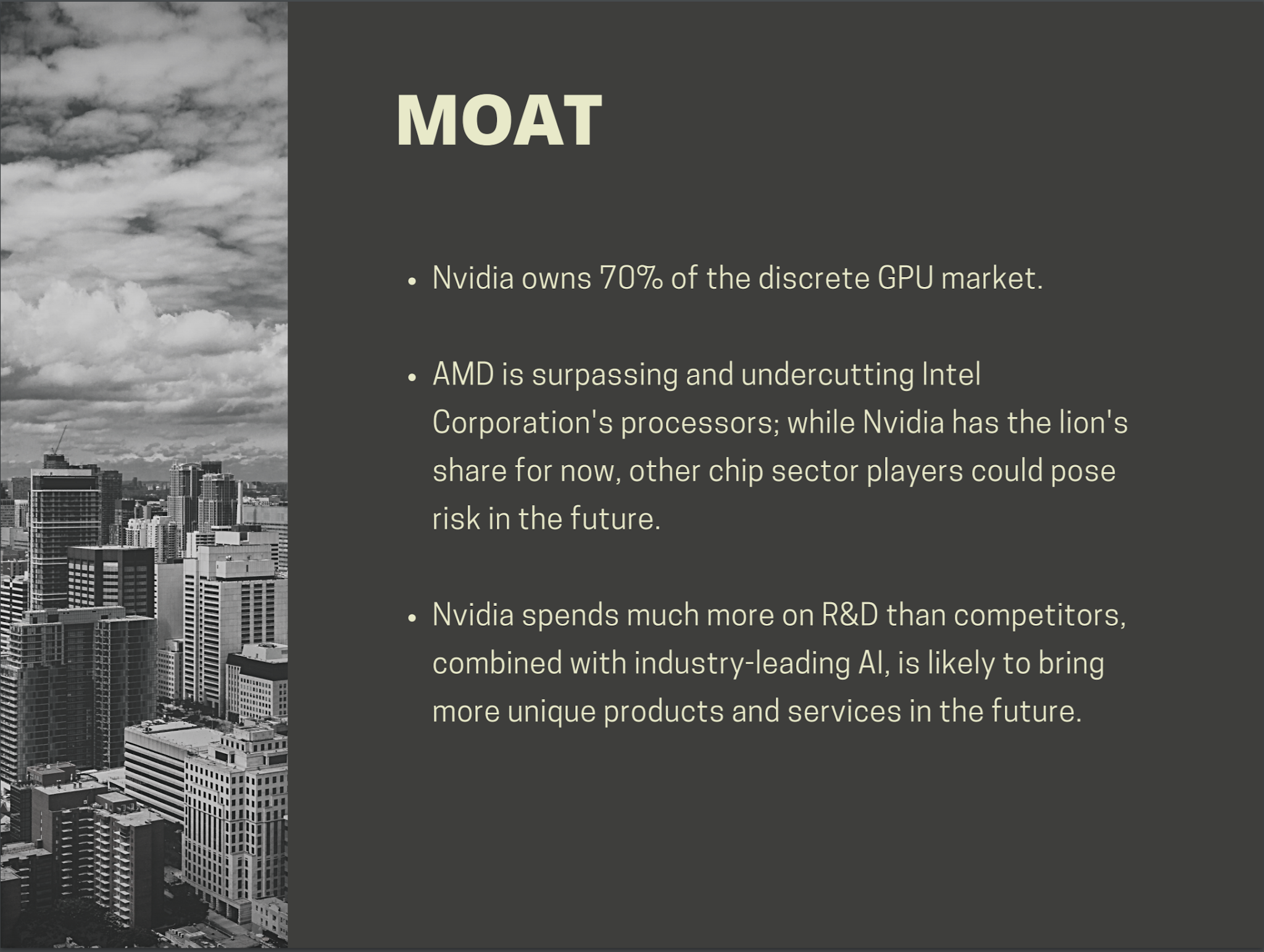 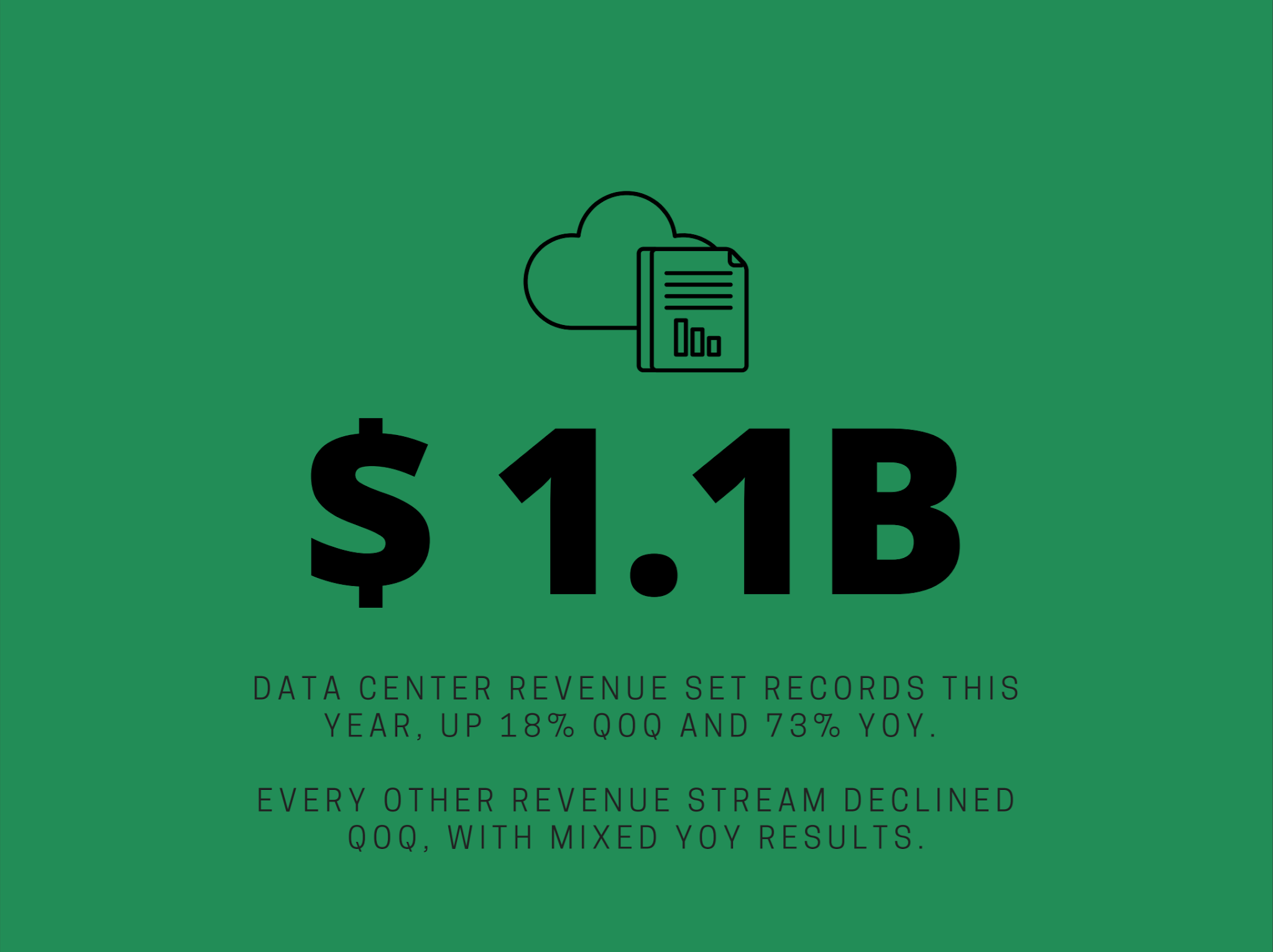 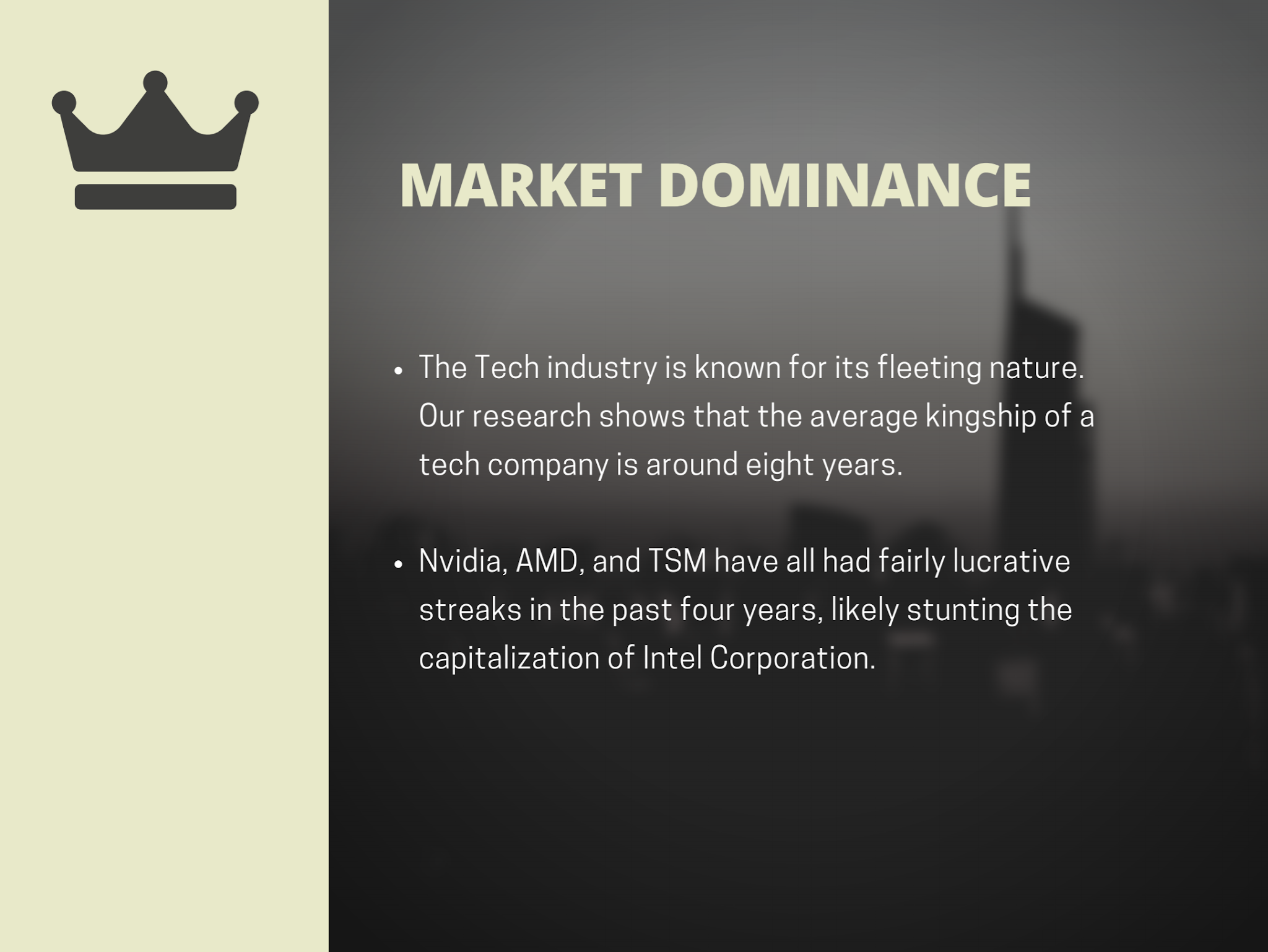 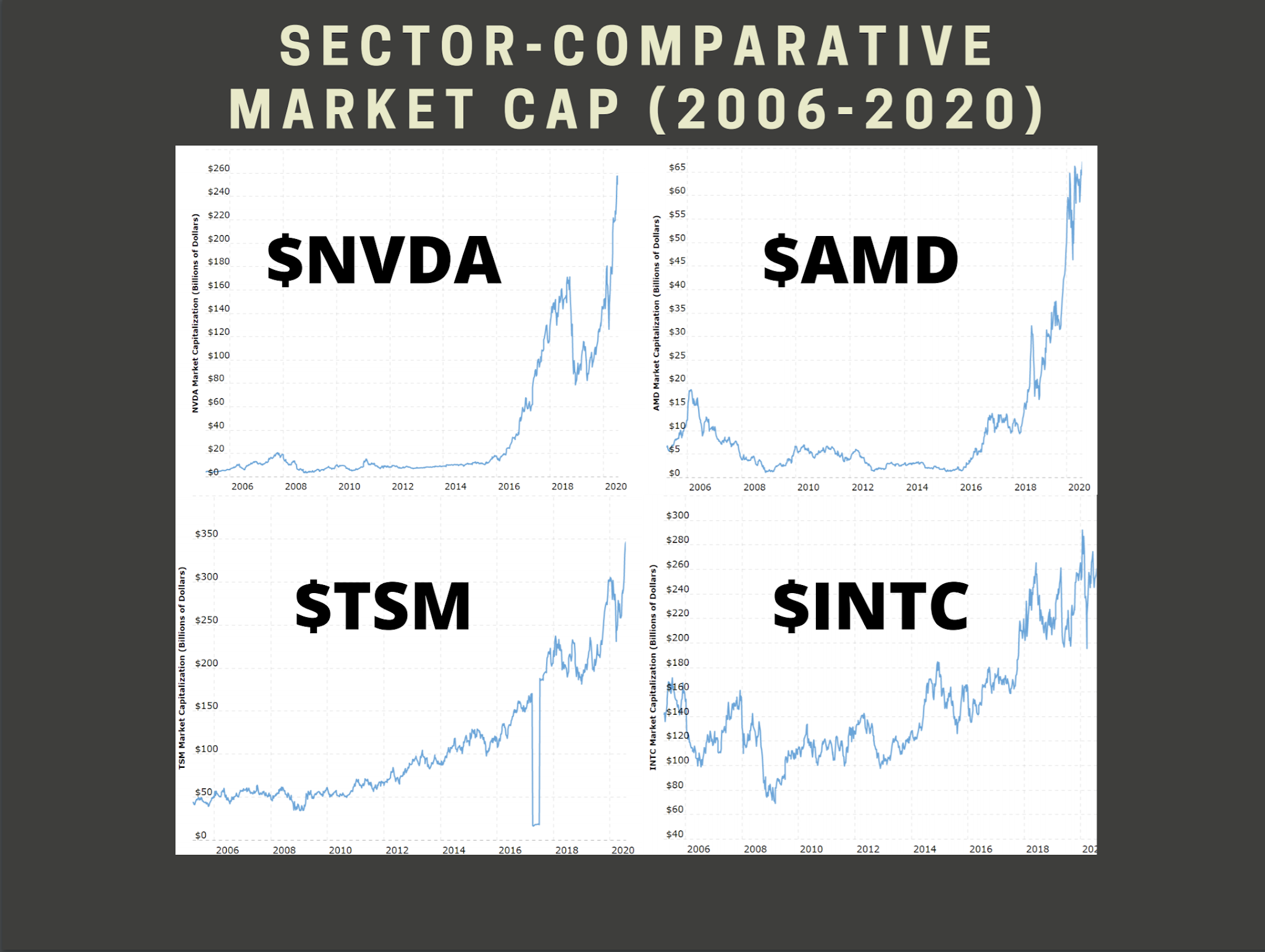 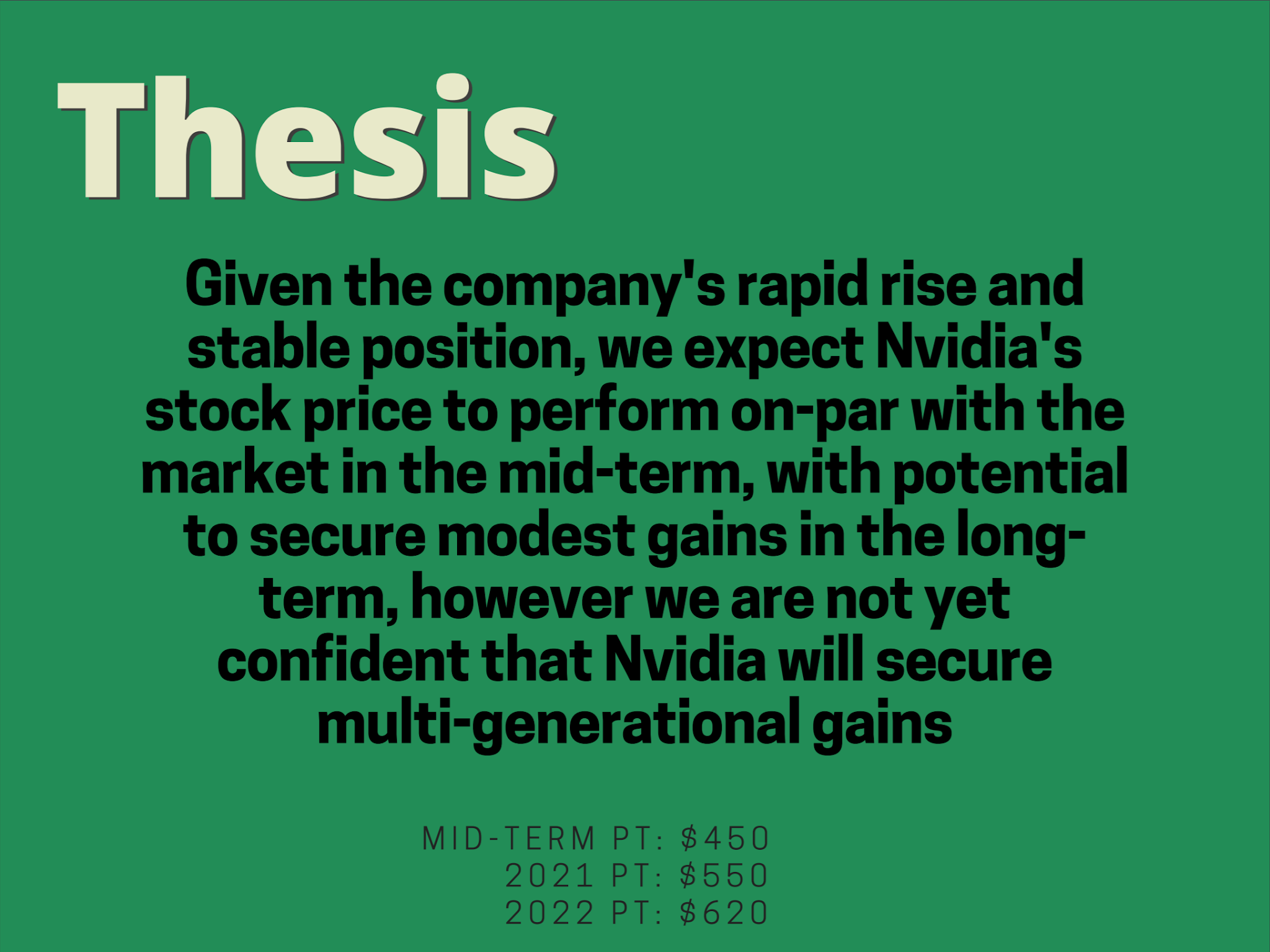 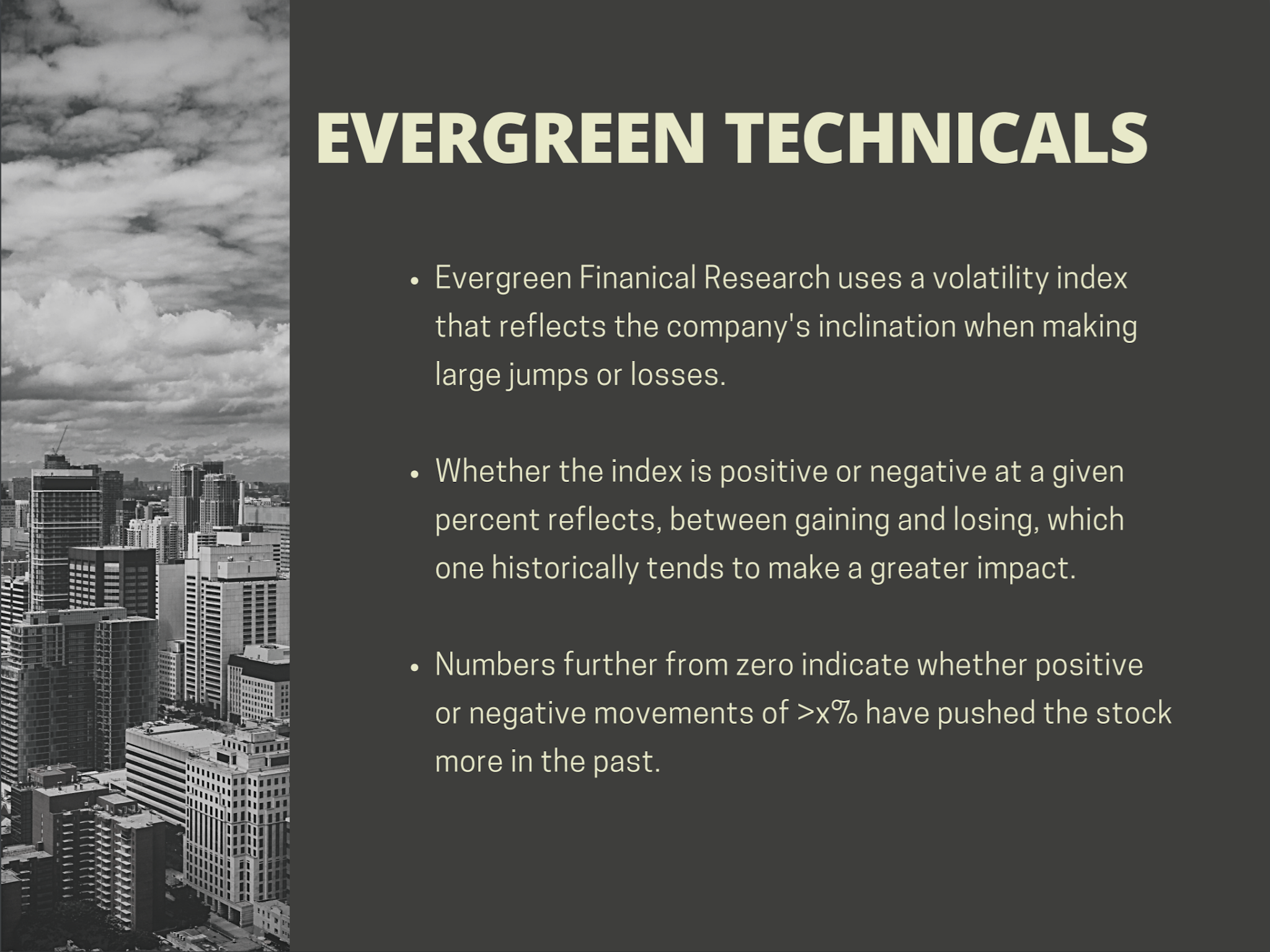 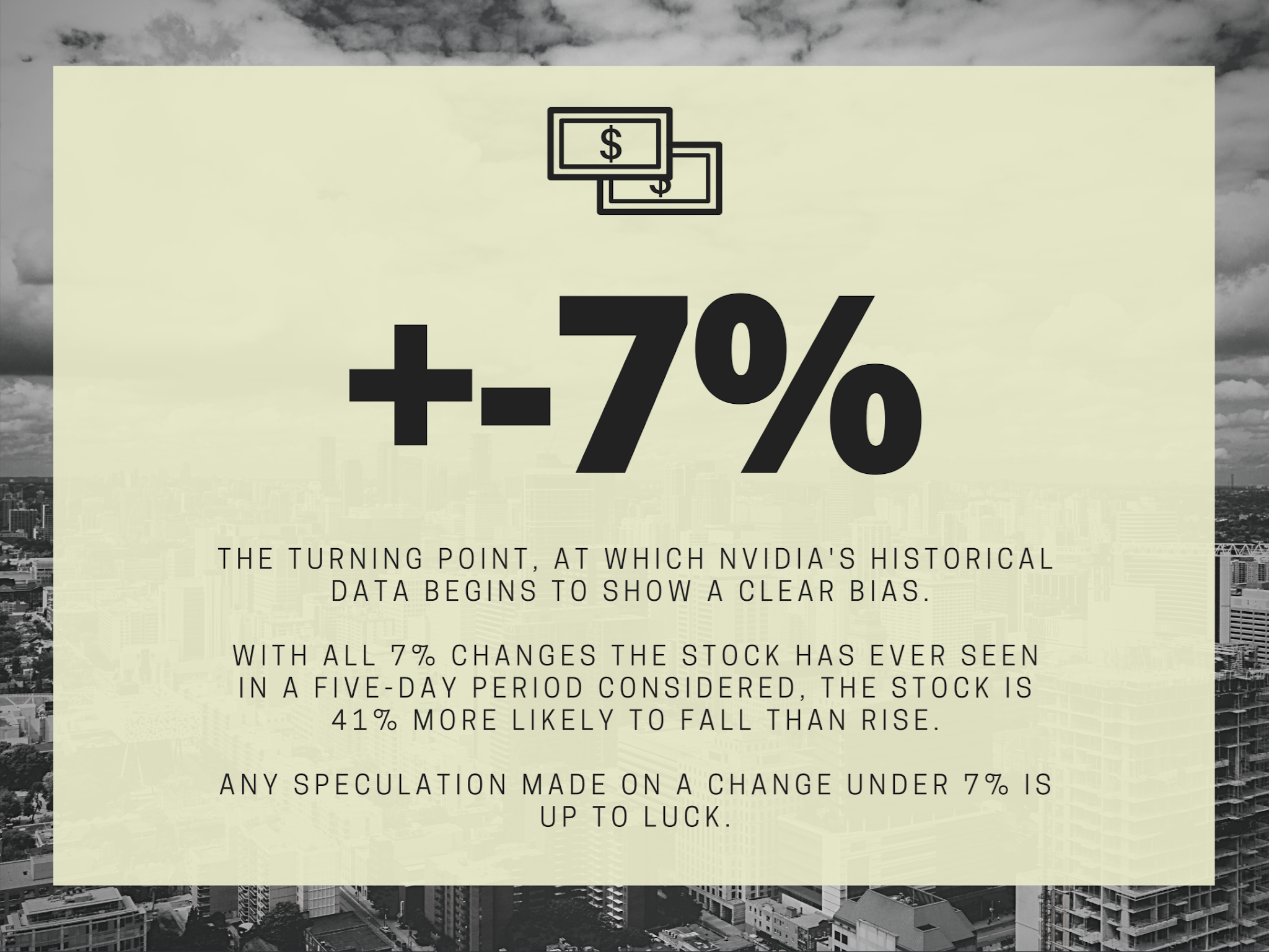 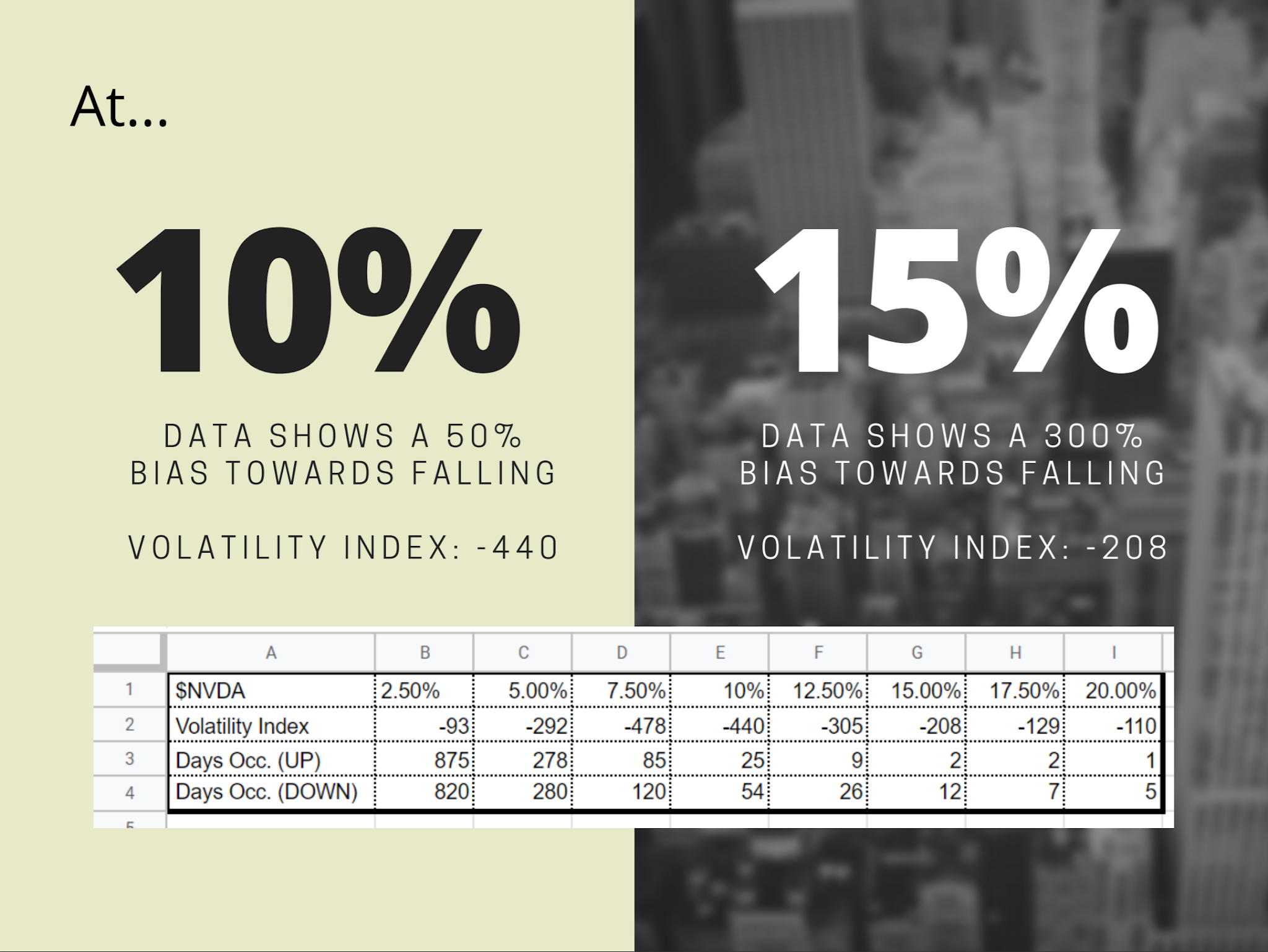 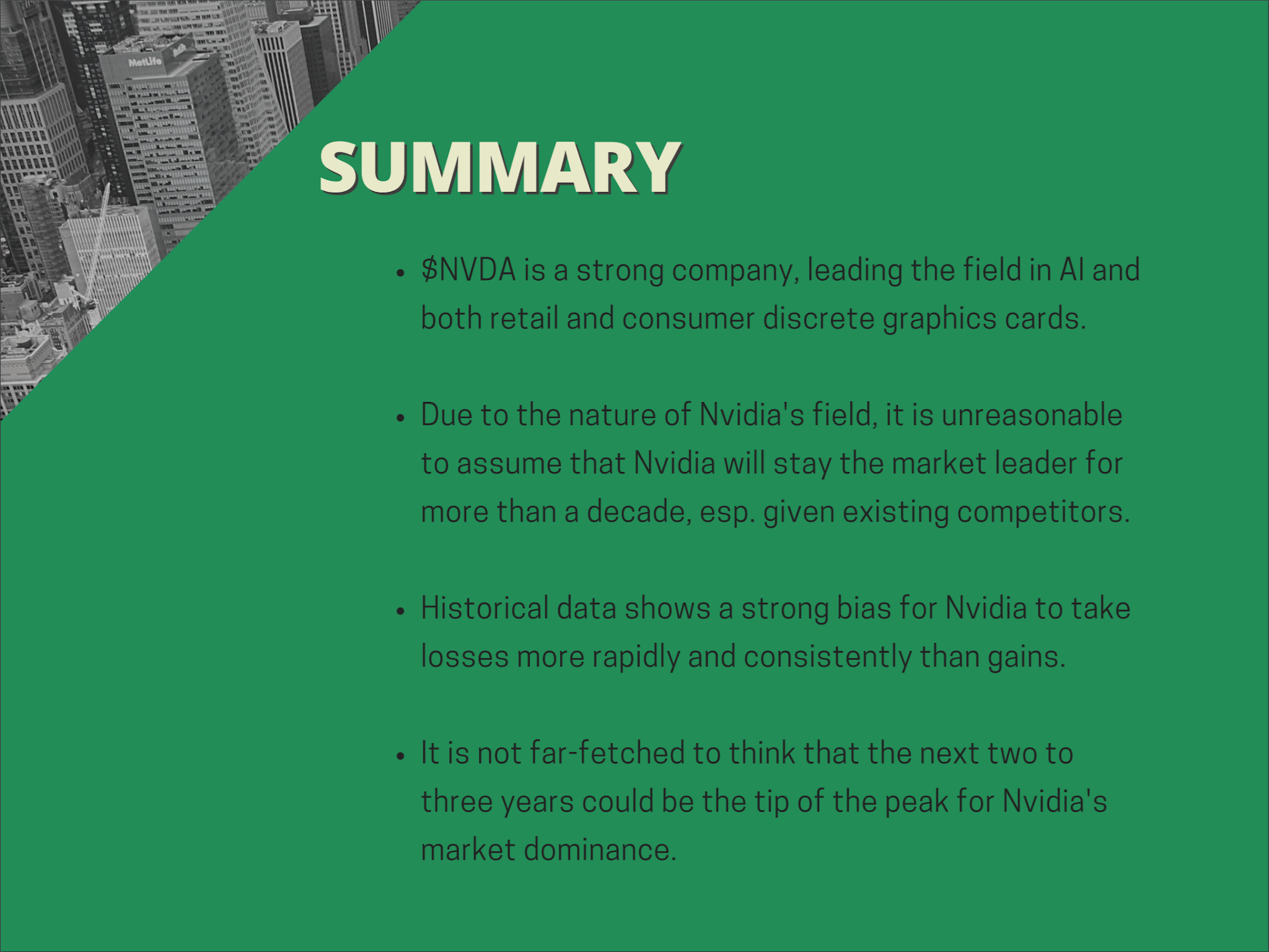 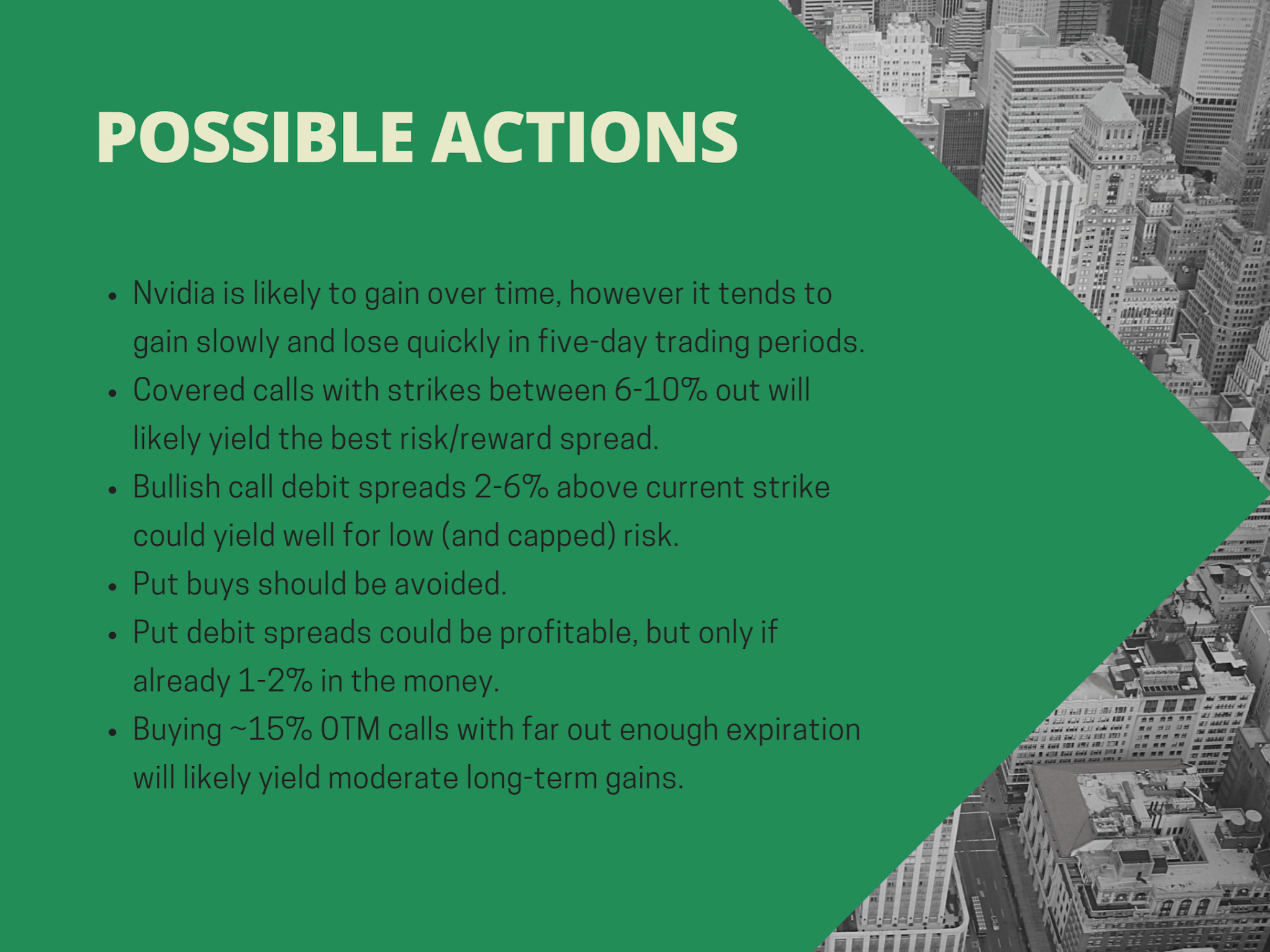 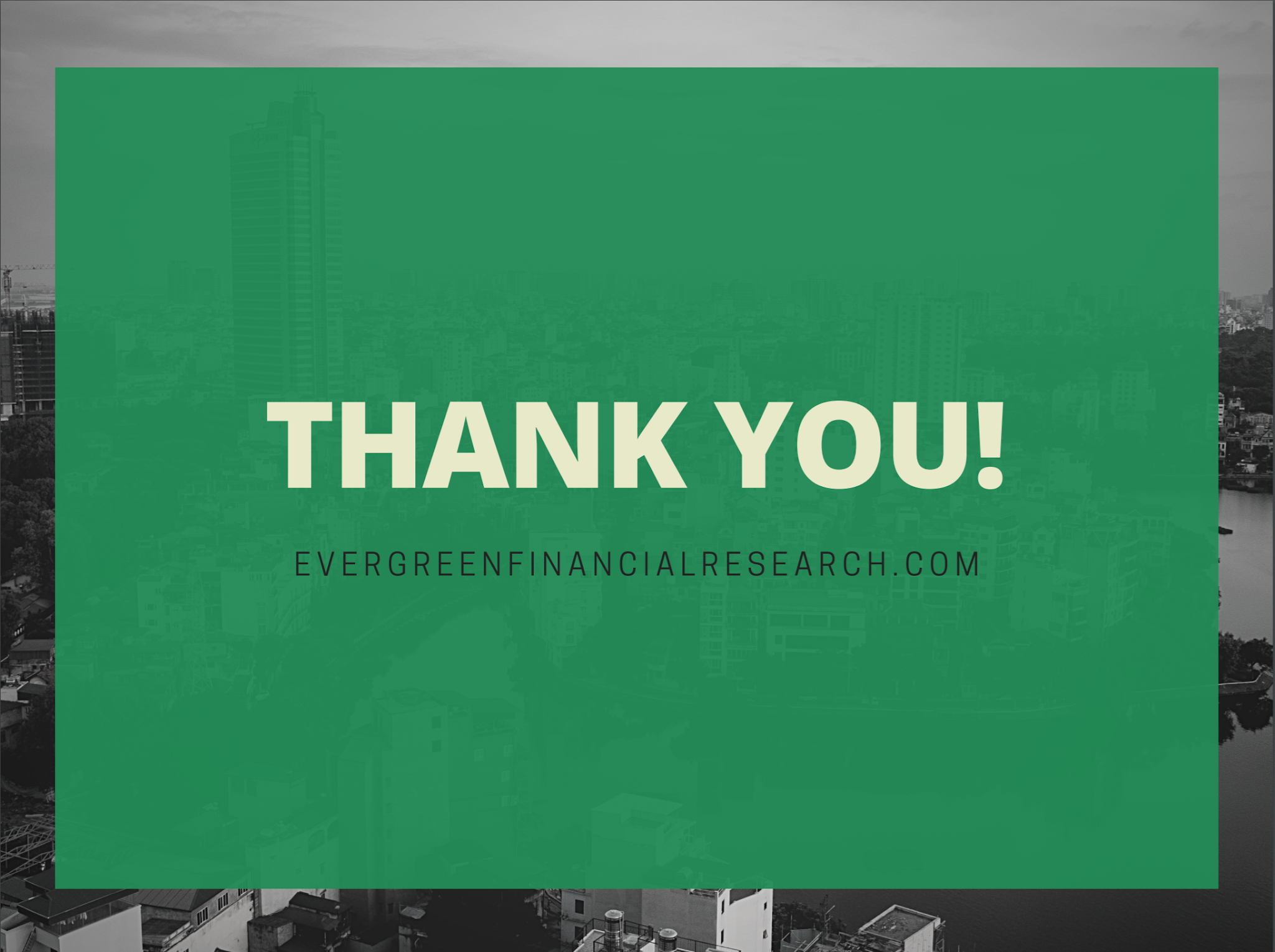 January 18, 2021
Bitcoin's recent run has ushered in yet another wave of loud-mouthed permabulls. Generally, the emergence of these fair-weather fans is directly correlated with the price of Bitcoin. Since Bitcoin's recent run-up, however, many altcoins haven't performed to par as they did in late 2017, when they skyrocketed alongside Bitcoin's run to its previous all-time high. Bitcoin, in the past two weeks, has pulled back somewhat from new all-time highs, which begs two questions: Will altcoins follow suit, and if so, which one/ones? Bitcoin and altcoins are in unchartered territory, from an investment standpoint. They are not commodities, because they don't exist physically. They cannot be considered property for the same reason. The argument of them being a realistic currency is hard to make, as currencies shouldn't make 3-7% jumps overnight. It is also not a stock, security, or equity, since its ownership comes with no privileges.  So, from an investment perspective: wh
Post a Comment
Read more